Michael Lee was born in South Korea but spent most of his childhood in New York. He attended Stony Book University and earned his medical degree at Universidad Autonoma de Guadalajara. He completed his pediatric residency at El Paso Children’s Hospital. He learned to speak spanish during medical school and continued to improve his language skills during residency, where he had a chance to work with a large and diverse hispanic community. He joined the practice in 2014 and continues to thrive on providing quality care to his patients day in and day out. His clinical interests include nutrition and adolescent medicine. Outside of the workplace his hobbies include travel, fishing and skiing. He is fluent in Korean and Spanish. 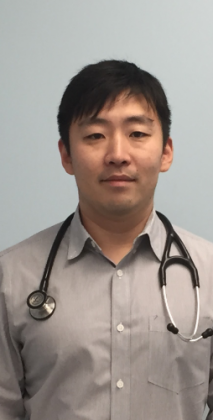